The Best of Being a Singapore Videographer

This is the best part of being a Singapore Videographer on a filming assignment for a company retreat. Tea breaks, lunches and dinners!

I was trapped in a 5-star hotel on an island resort. There was no where to go, but to eat what the participants ate. Good FOOD!

Everyday a new menu. Many dishes I have never even heard of. I like to start with deserts. Plenty of chocolate mousse and creamy pastries.

For dinner, there were wines and beers. I am not a good drinker, but it certainly was a good treat.

Being well-fed on the job has its reasons. My task was to video the two-week company retreat and produce a 5-minute clip on the very last day.

The filming was easy. I just needed to know the program and follow accordingly.

It was the video editing that takes takes a lot of effort. I have to decide what to extract out of these two weeks of event and put them into 5 minutes. Furthermore, I was expected to make it very entertaining, not just show whatever happened.

On the very first day, I wrote the script based on the program given to me. With the script, I planned my shots. The shoot involved a lot of candid moments and artistic frames. In order to meet the timeline, editing was done in between shooting and EATING. Yes, it was just shoot, eat and edit on my video production laptop for two weeks. I made it a point to edit daily in order to pick out the gist of the day while still fresh in my head.

In the last 2 days, it was time to put the pieces tightly together. This is the time when I made changes to the original script, making it better while editing. Some re-ordering of scenes at the last minute can really change the mood of the video. Music mixed with live audio played a very big part in making the video entertaining.

The last hour was most stressful. I had to get it out on time or else…

The time came. The moment of truth. Will my video make the cut? Will it entertain? The directors and staff of the company were all ready to watch the video highlight of the event on the closing night.

Then something happened. The sound system in the ballroom was not functioning properly. The audio turned out muffled while the video played. It sounded like a radio covered in a box.

I thought that was it. I have put every effort to use the best quality music and sound effects. All for nothing. I even overheard a participant commenting that the sound recording was bad. Now people think there is something wrong with my video production.

But wait! After the first minute of play, audience were laughing, then the second minute too. I have scripted the video to make an unexpected surprise twist at about every minute, something people do not see in an ordinary company retreat video. I don’t know the word to describe it, but it is like making a video that holds on to the eyeballs of the audience, captivating them to watch the next scene.

Yes! The audience were entertained all the way to the end of the 5-minute video clip. Loud applause. Overheard again comments being passed around, this time about the video being well made. Some participants even came up to me to thank me! Here are some keywords I can remember what they said : fast, quick, nimble, fantastic, well done, love it, you’re really good, like magic…

Magic! My head swelled. I am a “Video Magician”! Well, this is what a Singapore Videographer likes to hear. This is the best reward… other than the fee… and the FOOD. 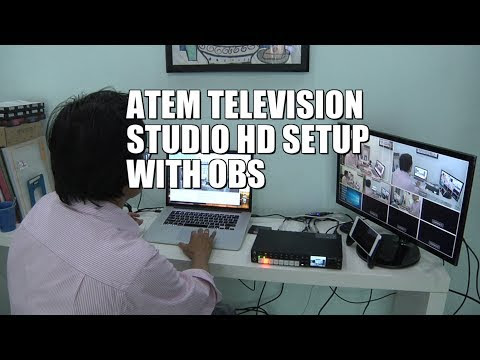 Where is the built-in internal microphone on the MacBook Pro Retina 15?
There's two of them and both are situated inside the left speaker vent.


The dual built-in microphones are designed tor educe background noise from behind the notebook. The also create an adaptive audio beam that intelligently adjusts to detect your voice — instead of the noise around you.
Adrian Lee AdrianVideoImage.com
Read more 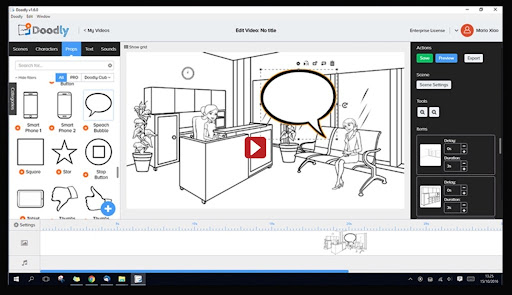 Yesterday, I sold a copy of the software that creates Whiteboard doodling animation videos. It works on both Windows and Mac OS. Watch the demo of Doodly here… https://www.videolane.com/doodly/What else happened yesterday?Emailed a pre-Workshop notice to the participants of this weekend’s videography and video editing class… https://www.videolane.com/courses/basic-videography/Completed a PDF… This PDF is a deck of 111-page slides that I use in my actual live 1-day Video Editing Workshop worth $300. The thing is… with this step-by-step pictorial PDF, you can learn everything you need to know on how to start video editing for beginners with the free VideoPad software… without attending the live workshop… https://gum.co/FrEhRenewed another year of iPhone video training… It’s all about using the iPhone for video marketing… https://www.videohero.com/a/8586/AzB5GTrGWhat’s going to happen today?Prepare for tomorrow’s one-day customized video editing Workshop.From the Journal of Adrian Lee – …
Read more