Where to Bring the Kids in Singapore? Kidz Amaze

June 15, 2012
Adrian Video Image has posted a new item, 'Where to Bring the Kids in Singapore? Kidz Amaze' 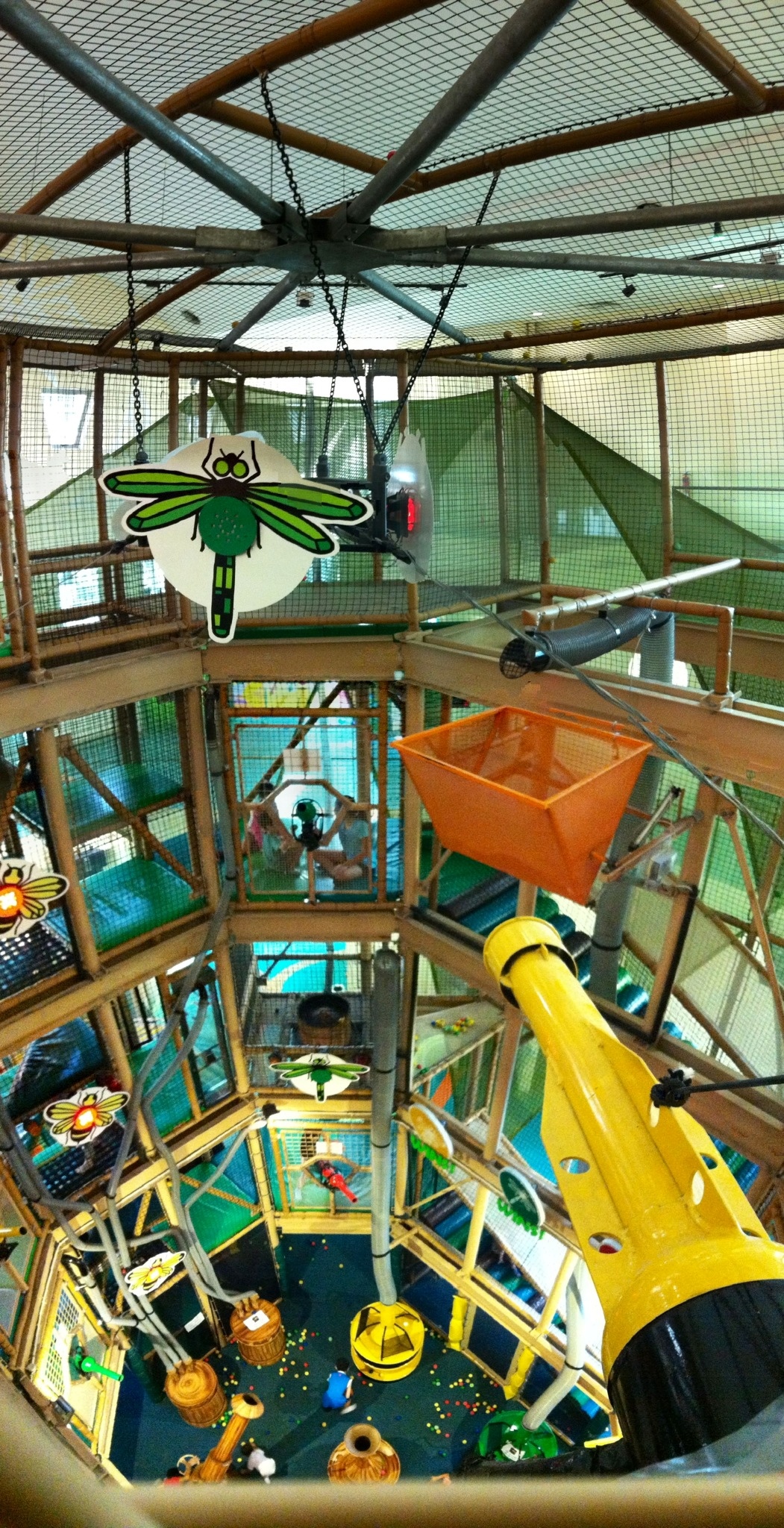 The fun continues for the kids. Swimming in the morning. Jack’s place for lunch.

Next, the giant multi-storey playground with the longest slide in Asia, Kidz Amaze at Jurong SAFRA.

I joined them in everything. Weaved through narrow passages on fours. Climbed up the highest tower. Slid down the longest tube. Shot color balls at insect targets.

Had to catch my breathe once in a while. It was all fun though. I was a kid once again.

PS:
One surprise though, it’s a weekday but they charged the weekend price because it’s the school holidays.