The Singapore Night Festival ends 2am.

We missed the magic show and circus.

So we visited the Singapore Art Museum.

The entry was free even after midnight.

After walking half the exhibit, we felt miserable.

The art topic then was about fighting in the Middle East.

There were painted vases, woven rug and video art.

They all depicted the dark side of war.

We left the museum feeling down.

There were favourite parts though, the dancing water fountain…

…and the interactive wall projection outside.

We decided to go home early instead of wandering till 2am.

Caught the last bus just in time. No need to wave a cab. 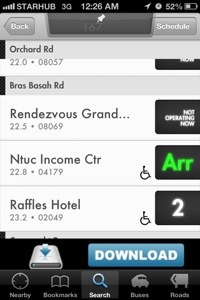 Lesson learnt: Study the schedule and location of each show before attending such a huge festival. (We assumed it was like the previous years where there was only one show. The festival has grown.)