What Font is Similar to Gotham Font

October 02, 2012
Adrian Video Image has posted a new item, 'What Font is Similar to Gotham Font'

What is the Gotham font?

“Gotham is a family of geometric sans-serif digital typefaces designed by American type designer Tobias Frere-Jones in 2000. Gotham’s letterforms are inspired by a form of architectural signage that achieved popularity in the mid-twentieth century, and are especially popular throughout New York City.” ~ Wikipedia


Why am I looking for the Gotham font?

Gotham font is the primary font used by my client’s company for corporate branding.  I need it for their company event video I am editing now.
Here’s an interesting fact… “Since creation, Gotham has been highly visible due to its appearance in many notable places, including a large amount of campaign material created for Barack Obama’s 2008 presidential campaign, as well as the cornerstone of the One World Trade Center, the tower to be built on the site of the former World Trade Center in New York.” ~ Wikipedia

Where to buy and download Gotham font and what is the cost?

US$368 for a bundle containing the complete range of weights in Gotham's regular width: sixteen styles from Thin to Ultra, each in roman and italic, and featuring tabular figures, fractions, and symbols.  Available at Typography.com.


Is there a free font similar to Gotham font? 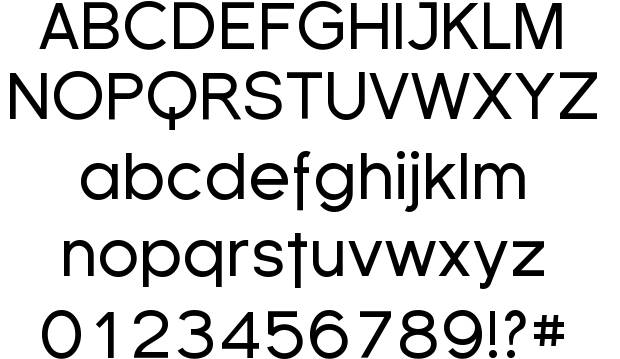 
Where to download the free font similar to Gotham font?

So you are fine with the obvious differences and want to download the free font now?  The font name is Florencesans and it is downloadable at Font River.